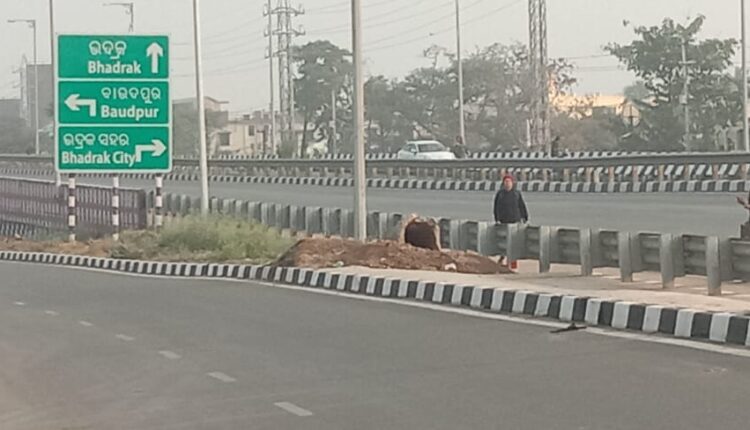 Bhadrak: An eight-hour bandh from 6 AM to 2 PM is being observed by the Congress in Odisha’s Bhadrak town today demanding university status for Bhadrak Autonomous College and establishment of a medical college here.

While shops, business establishments and educational institutions remained closed due to the bandh, vehicular movement came to a grinding halt as party workers staged road blockade at various junctions.

The agitators also resorted to picketing at several places in the town.

Congress leader Nalinikant Mohanty said the State Government has been establishing medical colleges in other districts while the same is not being done for Bhadrak. The government is neglecting Bhadrak, he said.

The party warned of intensifying the agitation and staging protest in front of the Assembly in Bhubaneswar if the demands are not fulfilled by the government.