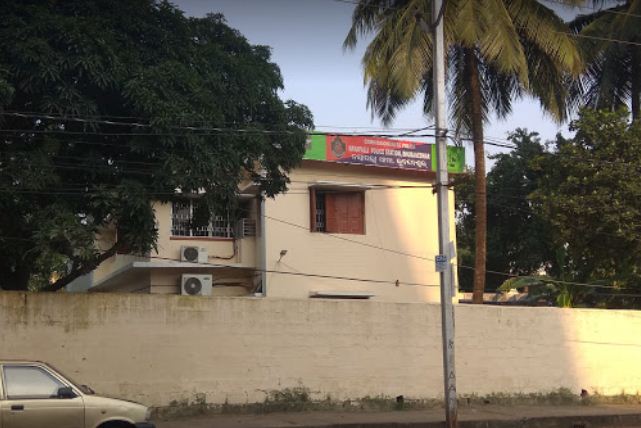 Bhubaneswar: An 11-year-old girl of Nayapalli, who was engaged as a domestic help in a house in the city, was allegedly assaulted by the employer and thrown on roadside at Salia Sahi here, yesterday. The victim sustained multiple fractures and injuries on her body.

According to reports, the landlord of the house where her parents reside had engaged her in another house as a domestic help. The employer and his family members were torturing and beating her over petty mistakes in her work.

Yesterday at around 4 PM, the accused brought the minor girl on a scooter to Salia Sahi and threw her there on roadside.

Locals spotted the girl in an injured state, rescued her and informed the Childline, whose two members took her to the Capital Hospital for treatment.

The victim bore injury marks on her entire body besides having fractures.

A complaint was lodged in this connection by the Childline with the Nayapalli police. The Child Welfare Committee has been informed about the matter.

The accused has been arrested on the basis of the complaint.