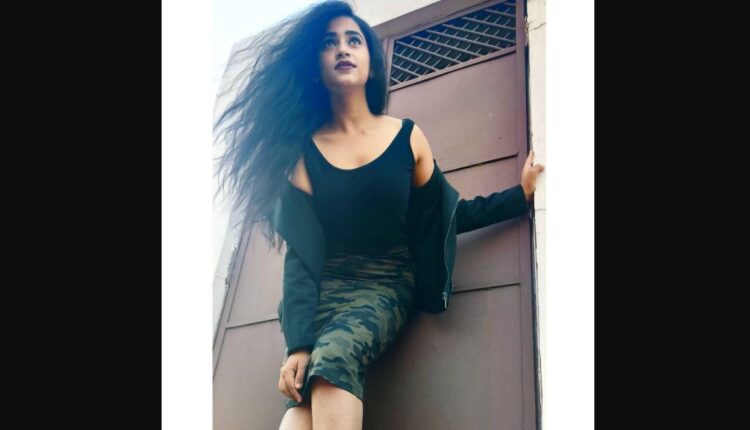 Bhubaneswar: In a significant development in software engineer Sweta Utkal Kumari suicide case, postmortem report has revealed that she died due to asphyxiation.

Speaking to media persons, Bhubaneswar DCP Prateek Singh today said, “The complainants (family members of Sweta) have been asked to provide us proof and evidence. Accused Soumyajeet Mohapatra’s family has assured us to cooperate with the police during the investigation.”

Covid set back progress on poverty in Asia-Pacific by 2 yrs: ADB