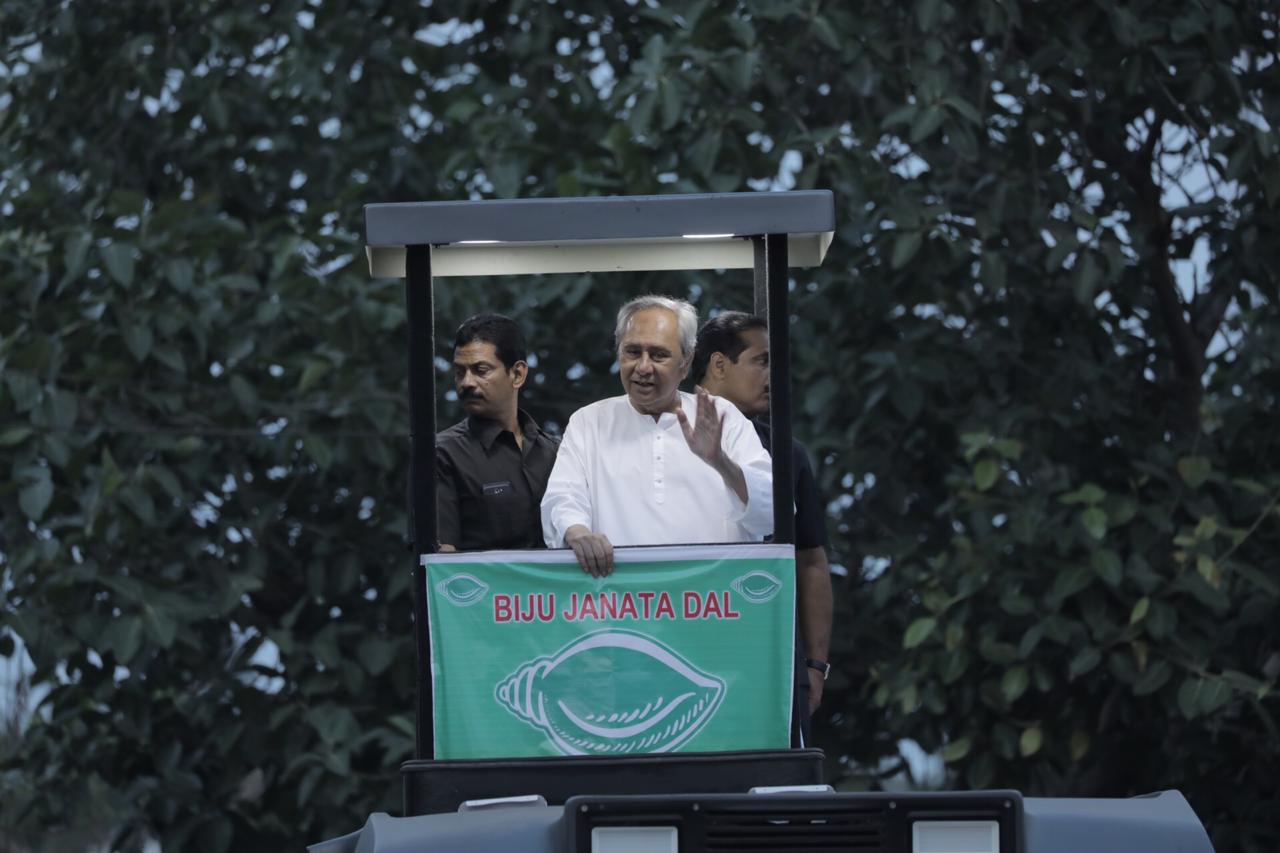 Bhubaneswar: After landslide victory in general elections 2019, the Biju Janata Dal (BJD) in Odisha is now eyeing to acquire Patkura Assembly seat, which will go to poll on July 20.

The ruling party has already started preparations for the upcoming poll with new gameplan and strategies recently discussed at the meeting chaired by the party supremo Naveen Patnaik.

The BJD Supremo will campaign for the party’s MLA nominee Sabitri Agarwalla.

Meanwhile, Congress decided to kick off its political campaign for the Patkura poll after Bahuda Jatra.

“The leaders in the party including the legislators as well as the central leadership have been urged to campaign for Congress candidate Jayanta Kumar Mohanty in Patkura,” said Odisha Pradesh Congress Committee (OPCC) chief Niranjan Patnaik.

Worth mentioning, the election for Patkura seat is believed to be the ‘prestige battle’ for both BJD and Bharatiya Janata Party (BJP) as well as Congress.

While Sabitri Agarwalla, widow of veteran politician Bed Prakash Agarwalla, is the candidate from the BJD for poll, BJP has nominated senior leader Bijoy Mohapatra against her. Congress candidate Jayanta Mohanty is also hopeful to win the Patkura seat under crucial Kendrapara Parliamentary Constituency.