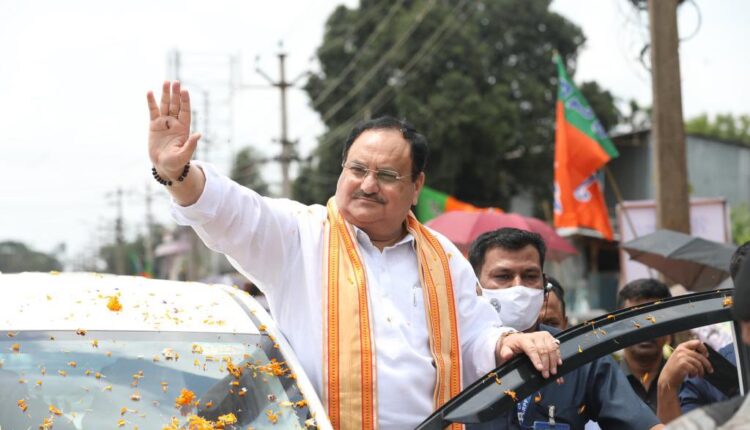 Nadda is scheduled to arrive in Bhubaneswar on September 29. During his two-day trip, he will hold crucial meetings with party leaders in the state, the BJP leader said after core committee meeting of the state wing of the BJP at its headquarters in Bhubaneswar today.

A blueprint was prepared at the core committee meeting attended by Odisha BJP in-charge Sunil Bansal.

Ahead of Nadda’s visit, an orientation programme will be organised on September 13, 14 and 15 in pilgrim town Puri to strengthen 37,000 booths of the state on grassroot level, Mohapatra added.