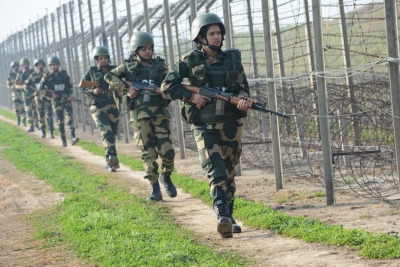 “Warning shots were fired by the troops after which the intruder was nabbed. He has been identified as 45-year old Muhammad Shabad, resident of Sialkot Pakistan.

“Incriminating material has been recovered from his possession”, BSF sources said.

US woman protests after being denied ‘medically necessary’ abortion