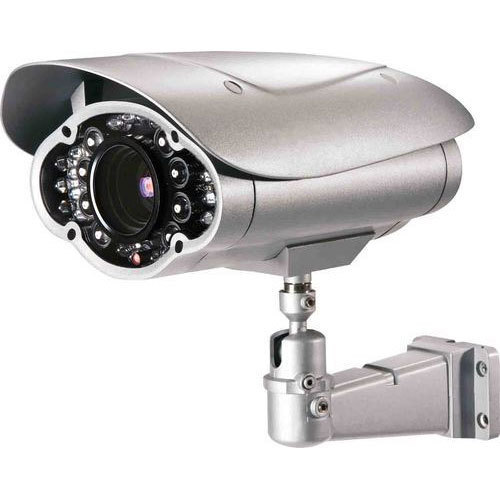 Following directive by the School & Mass Education, the Council of Higher Secondary Education (CHSE) asked the college authorities for installation of CCTVs at all the examination centres by December this year.

Reports said that the practical examination will begin from third week of January next year and theory examination in arts, science and commerce streams will commence from March first week.

The CCTV is mandatory for all the Plus Two examination centres against malpractice in Odisha, said CHSE Examination Controller Bijay Kumar Sahoo.

If the CCTVs will not be installed in the colleges, which had conducted the exam this year, by December end, will be exempted from conducting the exam this time. The installation of two mega pixel CCTV cameras is compulsory at examination halls, question paper room and answer sheet sealing places. Besides, the college authorities have been directed to install CCTVs at entrance point of exam centre and guardian standing area, the official said.

However, the authorities of several colleges have opposed the decision for installing CCTV cameras due to lack of infrastructure. They demanded the government to make special allocation in the budget for CCTV installation at exam centres.

Meanwhile, a notification will be released soon by the School & Mass Education for funds to install the CCTV cameras, said Sahoo.

Notably, the exam will be conducted at around 1100 centres next year. There may be some changes in selection of exam centre in view of number of students after form fill up process.