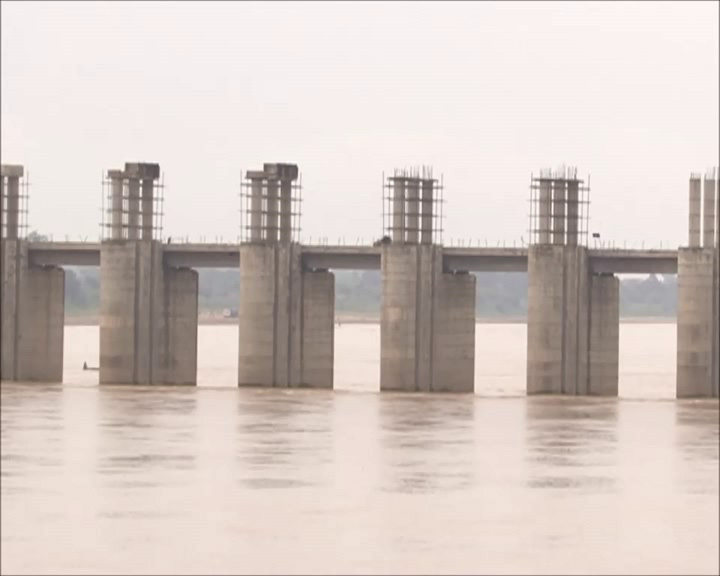 Bhubaneswar: The Chhattisgarh Government has constructed around 516 barrages in the upper catchment areas of Mahanadi river to stop inflow of water from the river, informed Water Resources Minister Raghunandan Das.

Replying to a question raised by Congress MLA Tara Prasad Bahinipati in Odisha Assembly, the Minister today informed that  inflow of Mahanadi river water into Hirakud reservoir has significantly dropped during non-monsoon season due to construction of barrages by Chhattisgarh.

The Minister further informed that the state Government has taken several legal steps to resolve the longstanding water dispute between the two neighbouring states.

“While a statutory complaint was filed before the Centre in 2016 under the Inter-State River Water Disputes Act-1956, the original suit was filed in the Supreme Court. As per the Centre’s notification issued on March 12, 2018, Odisha has been placing its demand before Mahanadi Water Disputes Tribunal on different occasions. In the tribunal, states like Madhya Pradesh, Maharashtra, Jharkhand, Odisha and Chhatisgarh have been made parties,” added the Minister.