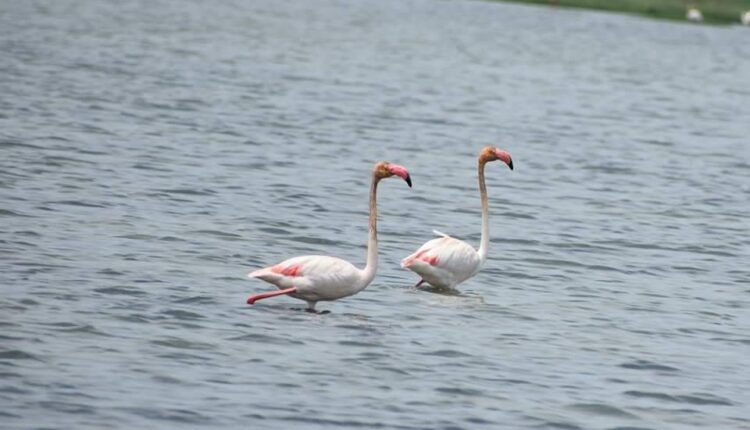 Bhubaneswar: This year’s bird census in Odisha’s Chilika lake recorded a significant increase in the number of migratory birds.

As per the census report, the largest brackish water lagoon of Asia witnessed the arrival of 11,31,929 birds belonging to 183 species, including 10.93 lakh migratory ones.

The figure is 57,000 more in comparison to the last year’s data.

The annual bird census was conducted in the lake, yesterday. As many as 21 teams comprising more than 100 members were formed for carrying out the counting of birds.

The teams were equipped with binoculars, GPS devices, cameras and walkie-talkie.

The census was done in five ranges of the Chilika Wildlife Division– Rambha, Satapada, Balugaon, Tangi and Nuapada.

Delhi accident rerun in UP as woman hit by truck, dragged for 3 km