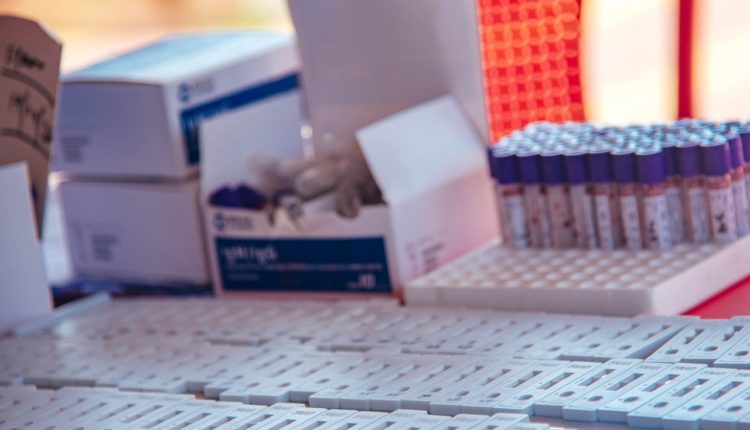 Bhubaneswar: The number of patients recovered from COVID-19 infection in Odisha crossed 8,000 mark today after another 388 persons cured of the virus infection. The total recovered cases in the State now stand at 8,360.

Official sources said the recovered cases are being discharged from hospitals.

The maximum number of 187 patients recovered in Ganjam district. A total of 37 from Khordha, 31 from Keonjhar, 27 from Jajpur, 26 from Cuttack, 18 from Nayagarh, 16 from Puri, 14 from Sambalpur and 11 from Balasore district recuperated.

Official sources added a total of eight from Angul, six from Kendrapara, two each from Gajapati and Jharsuguda and one each from Bargarh, Bhadrak and Deogarh districts cured of the disease.