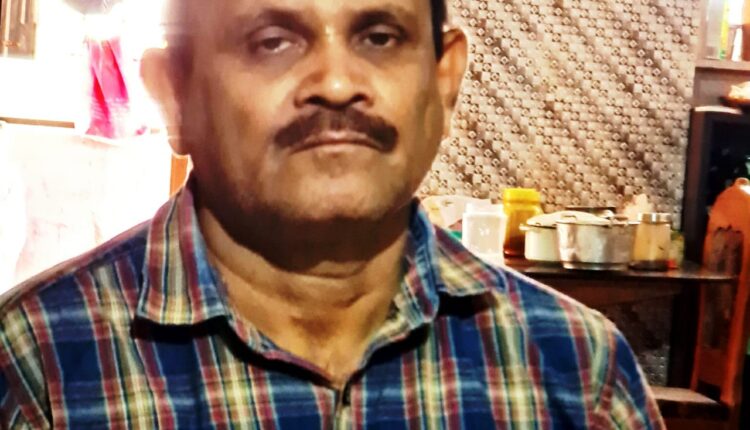 Bhubaneswar: A ‘Crorepati’ clerk was arrested by the Vigilance in Bhubaneswar on charges of amassing assets disproportionate to his known source of income.

Source said that official’s wife had cooperated him for corruption.

Yesterday, a team of officials of Bhubaneswar Vigilance Division had conducted raids on Jena’s residential house at Ebarang in Sundarpada area in Bhubaneswar, his native place at Endulapur, Rajnagar, Kendrapara, and his office room in the office of Sub Collector, Bhubaneswar.

The sleuths had traced the properties valued at Rs 1.77 crore during the raids.