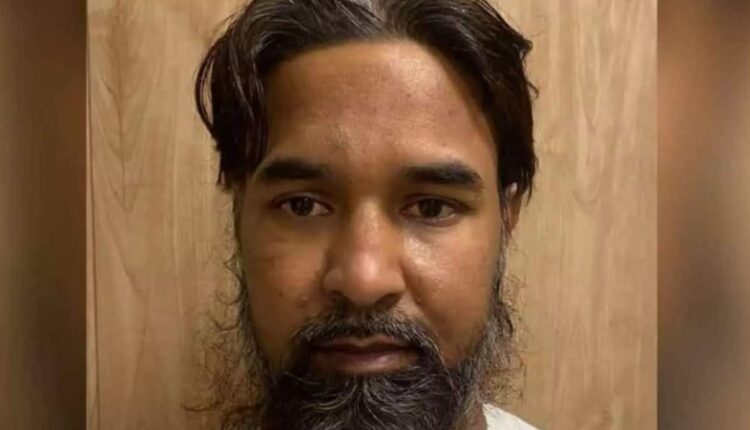 New Delhi: The Special Cell of Delhi Police, which arrested ISI-trained Mohammed Asraf alias Ali Ahmad Noori, a Pakistani national for allegedly planning terrorist attacks across the country, has got an extension of 90 days to file the charge sheet ‘as the investigation was continuing’.

The special cell moved the court seeking the extension. Advocate Deepak Tyagi opposed the move and said that not more than 15 to 20 days extension should be given. The court after hearing the whole argument agreed to the Delhi Police’s demand and granted more time.

The investigation so far has revealed that Mohammed Asraf travelled to Thailand and UAE which showed that he was not only in touch with the ISI but had links with others who wanted to create a riot-like situation in India.

The Special Cell has made the sketches of his associates, who are said to be living in India. The cell conducted raids at their premises but failed to get anything.

ISI-trained Asraf was held in October last year from Delhi’s Laxmi Nagar. The special cell found that he had been illegally residing in India since 2004 and was involved in espionage and supplying arms.

Mohammed Asraf was working at the behest of Pakistan’s Inter Service Intelligence (ISI) with the sole purpose of spreading terrorism across India.

Asraf was in constant touch with his Pakistani handler, Nasir, who had been giving him directions to do spying and anti-India activities.

Asraf confessed to the Special Cell that he had been involved in terror activities, including transporting illegal weapons.

The special cell had said that the accused was in advance stage of procuring arms and explosives to carry out terrorist attacks in Delhi and several other states. The special cell has so far recorded the statement of seven persons who testified against Asraf.

The special cell had recovered a hand grenade, one AK-47 assault rifle with its 2 loaded magazines, two pistols and a bag containing 50 live cartridges. The Special Cell took the help of National Security Guards (NSG) Gurugram to dismantle the hand grenade. It was then sent to CFSL, CBI for expert opinion.

The cell has said that they have identified a lot of suspects and are in process of busting the ISI-sponsored terror module.

World Hindi Day 2022: Date, History, Significance and all you need to know