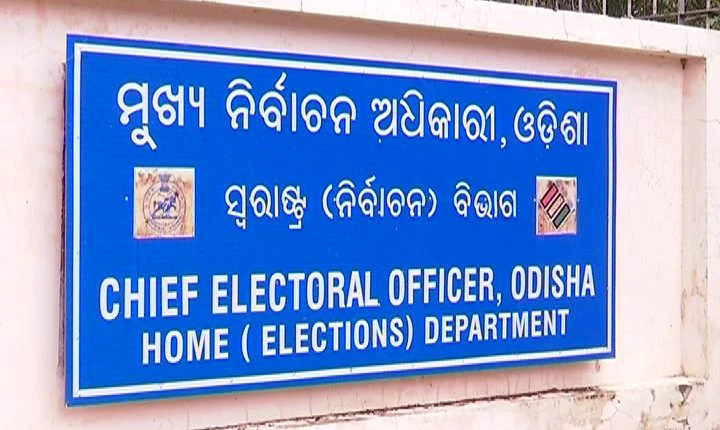 Bhubaneswar: An ex-gratia of Rs 15 lakh would be provided to the family of a polling officer for Dhamnagar by-election who passed away while being treated at SCB Medical College and Hospital in Cuttack today.

This was revealed by the Chief Electoral Officer (CEO) for Odisha SK Lohani here.

Natabar Munda (40), who was working as an assistant teacher at Olanga Nodal Upper Primary School in Bhadrak district, was engaged as the first polling officer at a booth for the bypoll.

Munda developed certain health complications while on election duty yesterday night and was rushed to Bhadrak District Headquarters Hospital (DHH) by his family members. He was later shifted to SCB Medical College and Hospital in Cuttack after his condition deteriorated. Munda died while being treated at SCB today morning, sources said.

Sources, meanwhile, claimed that Munda had urged his higher authorities not to deploy him on election duty on health grounds. However, his request was rejected and he was deployed as the first polling officer at a booth for the bypoll.

Mahindra Kabira Festival to be held from Nov 18-20