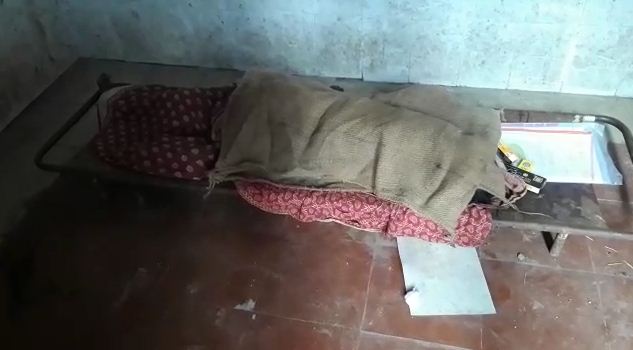 The deceased has been identified as Ravindra Khuntia of the village.

According to reports, a heated exchange of words erupted between the boy and Khuntia while playing cards in the locality. The boy lost his cool and threw a pestle on Khuntia. The victim sustained critical injuries and died on the spot.

The accused absconded after committing the crime. On being informed, police reached the village, recovered the body for post-mortem, and initiated an investigation.

Rahane is brave, smart & has the respect of his team: Chappell