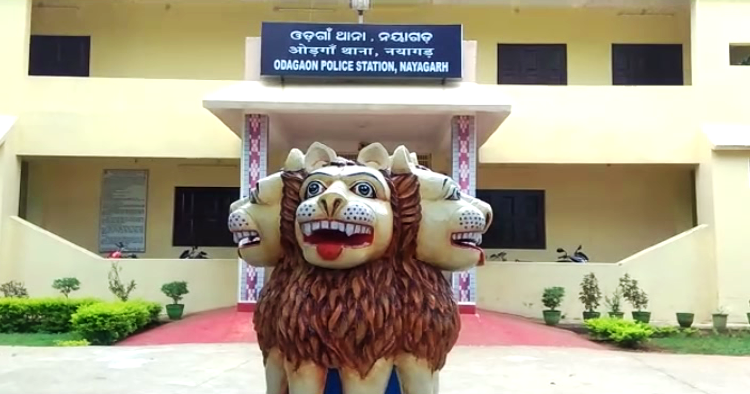 Nayagarh: Excessive liquor consumption led to murder of a woman after a youth killed her with a sharp weapon at Bhatasahi village under Odagaon police limits in Nayagarh district yesterday.

Reportedly, 24-year-old a youth identified as Manoj Nayak came in inebriated condition and stopped by the house of one Niranjan Jaysingh and his wife Mani Jaysingh at around 11 PM. When he started hurling filthy abuses, the couple came out of the house and had an altercation with him. In a fit of rage, Manoj attacked Mani with a billhook killing her on the spot. He also attacked ManoJ before fleeing from the scene.

Critically-injured Niranjan was later rushed  to the district headquarters hospital (DHH) here for treatment. Meanwhile, police have reached the spot and initiated an inquiry into the incident.