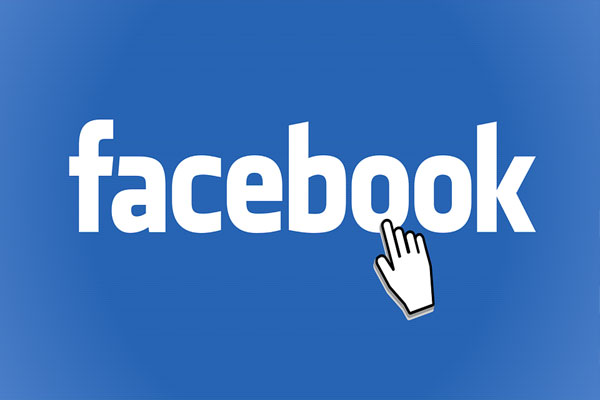 San Francisco: Facebook is reportedly planning to end special treatment for politicians and elected officials after its ban on former US President Donald Trump, that has been affirmed by the independent Oversight Board.

According to a report in The Verge, the change in its policies related to politicians and leaders is set to be announced soon.

“Facebook plans to end its controversial policy that mostly shields politicians from the content moderation rules that apply to other users, a sharp reversal that could have global ramifications for how elected officials use the social network,” the report said on Thursday.

The social network also plans to reveal the system of strikes it gives accounts for breaking its content rules.

“That will include letting users know when they’ve received a strike for violating its rules that could lead to suspension,” the report noted.

Last month, the independent Oversight Board upheld Facebook’s decision on January 7 to suspend then US President Donald Trump from its main platform and Instagram.

The board gave Facebook time till June 5 to respond to its policy recommendations, saying that instead of applying one of its established account-level penalties for severe violations, Facebook devised an “indefinite” suspension which is not included in their content policies.

“This arbitrary penalty gave Facebook total discretion over whether to lift or maintain the suspension, with no criteria that can be scrutinised by users or external observers,” the Board observed.

“The Board rejects Facebook’s request for it to endorse indefinite suspension, which gives the company total discretion over when to lift or impose and isn’t supported by their content policies,” said Hughes. “Anyone concerned about the power of Facebook should be concerned with the company making decisions outside of its own rules.”

The Board stated that within six months of the decision, Facebook must reexamine this arbitrary penalty and impose one consistent with its own rules.

“In the future, if a head of state or high government official repeatedly posts messages that pose a risk of harm, Facebook should either suspend the account for a definitive period or delete the account,” it recommended.