On Thursday night, Shubham was sleeping with his mother when he suddenly complained of nausea and stomach pain at around 1 am. 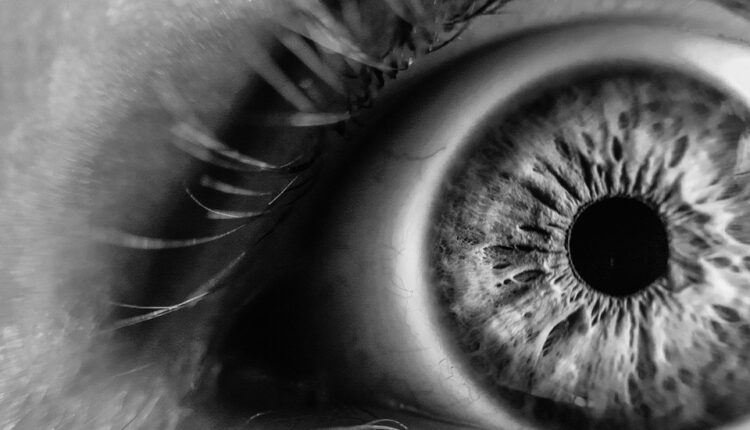 Puri: Setting an exemplary example of humanitarian values, a farmer donated his 12-year old son’s eyes after his sudden demise in Mukundapur village of Pipili block in Odisha’s Puri district. The deceased was identified as Shubham Malik, a Class 7 student of Gopabandhu Memorial High School.

Sources said Shubham, who lived in Bila Malik Sahi in Mukundapur village, was known as a disciplined child in school and wanted to become a farmer like his  father Jambeswar Malik. On Thursday night, Shubham was sleeping with his mother when he suddenly complained of nausea and stomach pain at around 1 am. His parents rushed him to the health centre at Pipili where he was given preliminary treatment but as his condition worsened, he was referred to Capital Hospital in Bhubaneswar. However, on arrival, doctors pronounced him brought dead. Unable to come to terms with the irreparable loss, Jambeswar took the decision to donate Shubham’s eyes with the hope of seeing his son through someone.

Family sources shared that Shubham was immediately taken to the hospital after he complained of dizziness and vomiting. At the hospital, they noticed a swelling on one of his legs but did not share it as they were unsure. Doctors meanwhile administered injections but as Shubham did not respond well and felt breathless, he was immediately taken to Bhubaneswar in an ambulance.

“My nephew was good in everything. Never said no to any work and even helped with farm activities. He is no longer in this world but we hope by donating his eyes, his life would get meaning. Someone else could see the world through his eyes,” said his inconsolable uncle.

On Friday, teachers and classmates of Shubham held a prayer meet in his memory. The gesture of the heartbroken parents has drawn praise from various quarters.

While cause of Shubham’s death is yet to be ascertained, it is suspected that snake bite could be the reason.