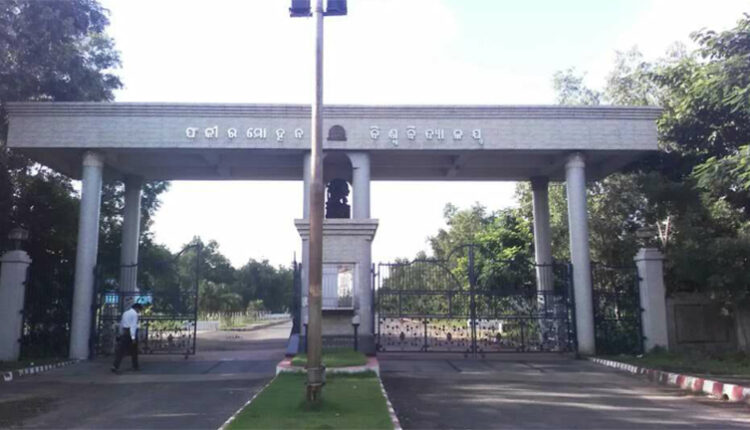 Balasore: The Fakir Mohan University here will soon open a Census Data Centre and a Centre for Atmospheric Science on its campus, sources said.

While the university authorities have received approval of the offices of the Registrar General and Census Commissioner for the Census Data Centre, steps are being taken for the necessary clearance for the Centre of Atmospheric Science.

“Our students are now depending upon various other institutions for Census and other data for their research. The two new centres on our university premises will cater to the needs of our students and researchers. They can collect the required data free of cost,” said Fakir Mohan University Vice Chancellor Santosh Kumar Tripathy.

According to Tripathy, all data, tables and indicators published by various Cenus organisations will be made available at the Census Data Centre on the university premises. Students and researchers from various institutions across the country can visit the centre to collect the data, he said.

“Odisha has been facing natural calamities like cyclones for last several years. Balasore, a coastal district, has been bearing the brunt of such calamities. That is why we have decided to open a Centre for Atmospheric Science on our campus,” Tripathy said.

According to sources, the university authorities have held discussions in this regard with India Meteorological Department (IMD) Director General Mrutyunjay Mohapatra. The university will soon sign an MoU with the IMD for establishment of the centre, sources added.

“Steps are being taken to open the Census Data Centre in December this year while the Centre for Atmospheric Science is likely to open in the next academic year,” Tripathy said.

IMD predicts fresh spell of rainfall activity in Odisha from…