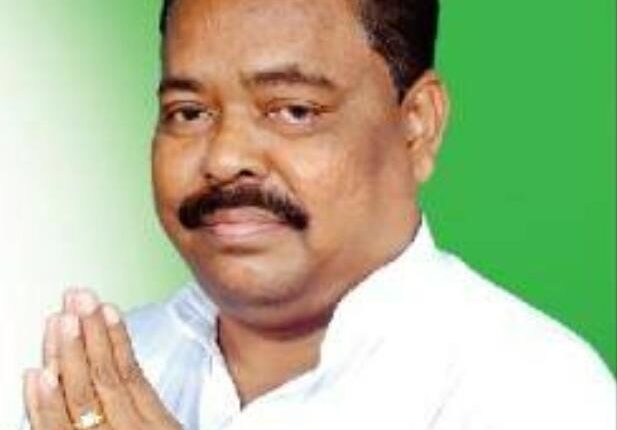 Jagatsinghpur: Former MLA Rabindra Nath Bhoi passed away under treatment at a private hospital late on Friday night in Bhubaneswar.

The Biju Janata Dal (BJD) leader was undergoing treatment after he fell sick. He died at age of 54.

Bhoi was elected to State Legislative Assembly from Tirtol seat in Jagatsinghpur in 2009 elections. Reportedly, he was in the race of upcoming bye-election for Tirtol after demise of BJD MLA Bishnu Charan Das.