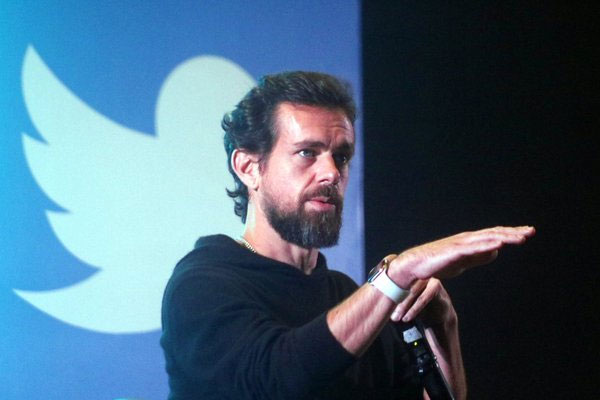 New Delhi: Jack Dorsey is set to take home a hefty amount of $978 million in cash once the Elon Musk’s Twitter takeover deal gets through.

Dorsey holds 2.4 per cent or a little over 18 million shares in the company and after once the $44 billion deal is closed, his Twitter shocks will be converted into cash, reports The Warp.

Dorsey famously took a $1.40 annual paycheck while serving as Twitter CEO since its launch in 2006.

Current CEO Parag Agrawal will receive nearly $39 million due to a clause in his contract.

Agrawal’s total compensation for 2021 was $30.4 million, largely in stocks.

The company’s CFO Ned Segal would receive $25.4 million if leaves the company.

Twitter’s board chair Bret Taylor would receive a payout of just over $3 million and former board chair Omid Kordestani would get $50.6 million in his payout, the report mentioned.

Twitter has entered into a definitive agreement to be acquired by an entity wholly owned by Musk for $54.20 per share in cash in a transaction valued at nearly $44 billion.

Upon completion of the transaction, Twitter will become a privately-held company.

The purchase price represents a 38 per cent premium to Twitter’s closing stock price on April 1, which was the last trading day before Musk disclosed his nearly nine per cent stake in Twitter.