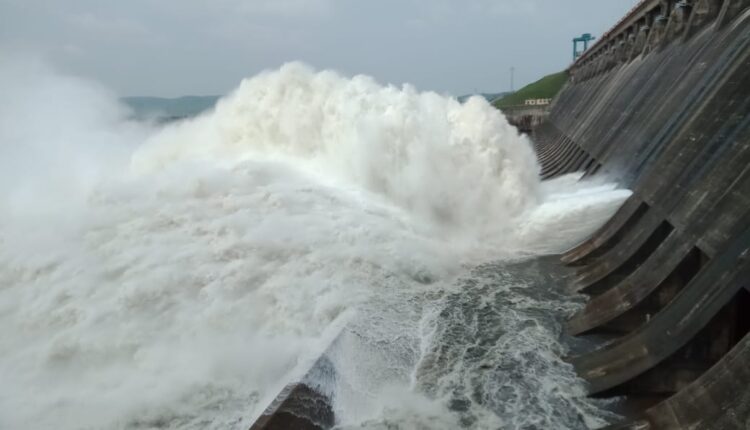 Currently, the floodwaters are being discharged from the reservoir through 10 sluice gates.

On the other hand, the Water Resources Department ruled out any possibility of flood in Mahanadi River following discharge of excess water from Hirakud Dam.