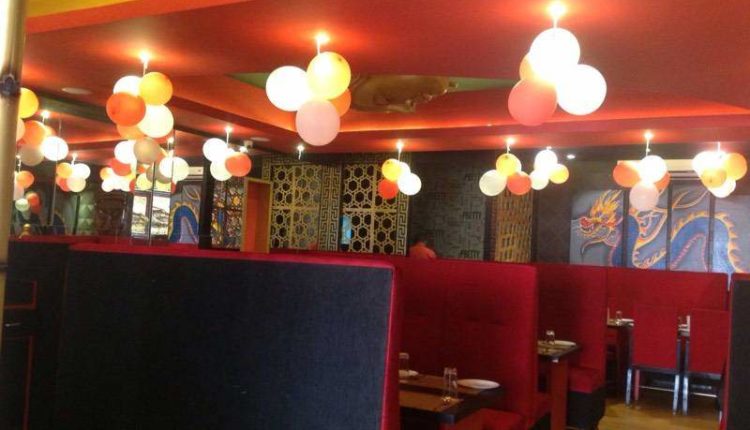 New Delhi: Starting next week, over 300 establishments ranging from hotels, restaurants, eateries to online delivery services of food, medicines, logistics and other essential commodities, transport and travel services, apart from KPOs and BPOs will be able to operate the business on a 24×7 basis in the national capital.

Delhi Lt. Governor V.K. Saxena has approved the proposal to exempt 314 such applications, some of them pending since 2016. The LG has directed that notification to this effect be issued within seven days.

The decision, providing exemption under Sections 14, 15 and 16 of the Delhi Shops & Establishment Act, 1954, is expected to boost employment generation and promote a positive and a favourable business environment along with also providing fillip to the much desired ‘night life’ in the city.

The exemptions under Sections 14, 15 & 16 of the said Act enables commercial establishments to operate on a 24X7 basis, subject to certain conditions that entails welfare of labour and security, etc.

Approving the proposal, the Lt. Governor took a very serious view and flagged issues of inordinate delay, adhocism, randomness and unjustified discretion on part of the Labour Department in disposing of the applications made by establishments for these exemptions.

The official added that “it shows a complete unprofessional attitude and lack of due diligence on the part of the Labour Department and amounted to the Department having adopted a ‘pick and choose policy’ in processing such applications. Such a system may also lead to corrupt practices. Further, inordinate delayed processing of such routine applications also negatively affects the confidence/sentiments of the business community at large”, the L-G noted while approving the proposal.

The L-G also pointed towards the fact that it took repeated observations and persuasion from the L-G Secretariat for the Labour Department to put in place a Digital Mechanism for receipt of applications. This, the L-G said, showed reluctance on part of the Labour Department in adopting simple technological interventions that improved the regulatory framework for ‘Ease of Doing Business’.

The L-G has strictly advised that such applications are disposed of within a prescribed timeline so that a conducive investor friendly business environment and positive confidence could be instilled in the entrepreneurs and business community of Delhi at large, said the official.

The L-G has also directed the Labour Department to ensure that such delays do not occur in future, a mechanism be developed for transparent and effective monitoring, reasons of pendency be ascertained, responsibility be fixed and suitable action be taken against the erring officials.