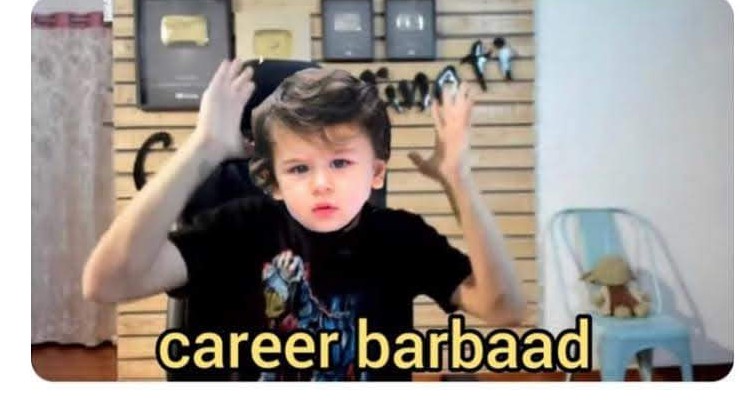 The star couple was blessed a baby boy at the Breach Candy Hospital in Mumbai.

Saif and Kareena had tied the knot in 2012 after a five-year courtship. The couple became parents with birth of Taimur in the year 2016. Since then, Taimur has been tagged as the most famous star kid in Bollywood.

As a new member was added to Saif and Kareena family today, the netizens flooded the internet with memes of Taimur.

Check out the reactions here:

#KareenaKapoorKhan gave birth to her new child. Congratulations to both the parents.
On lighter note, Taimur right now: pic.twitter.com/QwPCjQRq1A

#KareenaKapoorKhan
Taimur after hearing the news of his little brother:- pic.twitter.com/FqHxxeA1qp

#KareenaKapoorKhan blessed with a baby Boy

*Taimur to his little Brother : pic.twitter.com/MFACB3Ksgz

New COVID strains: ‘Schools to be shut in Odisha if emergency arises’