Low Pressure to trigger rainfall in Odisha from September 8 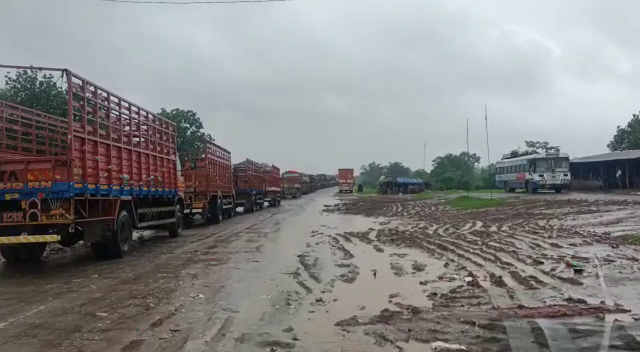 Bhubaneswar: A low pressure area is likely to form over Bay of Bengal in the next couple of days which may trigger rainfall in Odisha from September 8, the Regional Meteorological Centre here forecasted.

Heavy rainfall is very likely to occur at one or two places over the districts of Puri, Khurda, Nayagarh, Ganjam, Gajapati, Mayurbhanj, Keonjhar, Koraput, Malkangiri, Rayagada, Kandhamal, Kalahandi, Nabarangpur on September 8, it added.

New York would be like Bengaluru if it rained similarly: Karnataka Minister