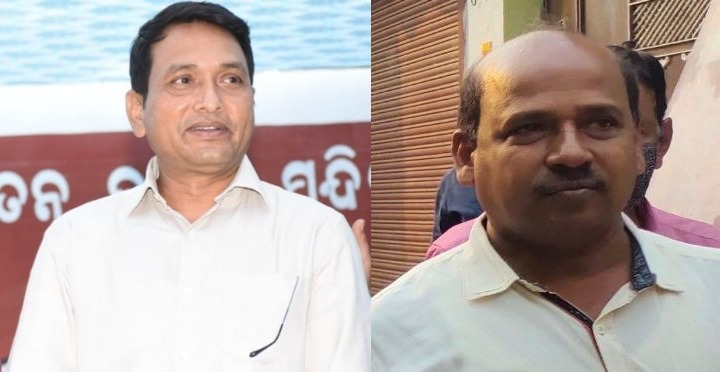 Bhubaneswar: Shocking revelations in the sensational Mamita Meher murder case continues unabated as a student of Sunshine English Medium School at Mahaling in Kalahandi district, where she was working as a teacher, has alleged that Minister Dibya Shankar Mishra used to visit the girls hostel of the educational institution.

“Govind Sahu stayed at the girls hostel, most of the time. We always spotted his two-wheeler being parked in front of the hostel,” the student said.

Opposition parties BJP and Congress have been demanding resignation of Minister Dibya Shankar Mishra claiming that he has links with Govind Sahu. Several photos and videos of Mishra attending events at the school in the past and praising Sahu have surfaced.

The murder of 24-year-old Mamita Sahu of Jharni village under Turekela block of Balangir district has sent shockwaves across the state. After the arrest of prime accused Govind Sahu, it has been revealed that he had pre-planned the woman’s murder.

Also read– Mamita Meher’s Body Was Chopped Into Pieces Before Being Burnt: Official.