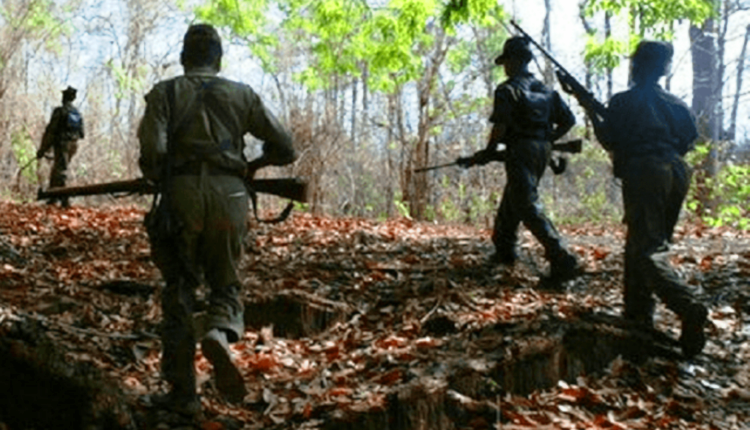 While carrying out a combing operation, the CRPF personnel came across the Maoist camp and seized 15 detonators, 15 gelatine sticks and a tiffin bomb from the spot. However, there was no trace of any Maoist in the area.

Four women injured after fire breaks out during feast in…

Meanwhile, combing operation has been intensified in the area following the incident.