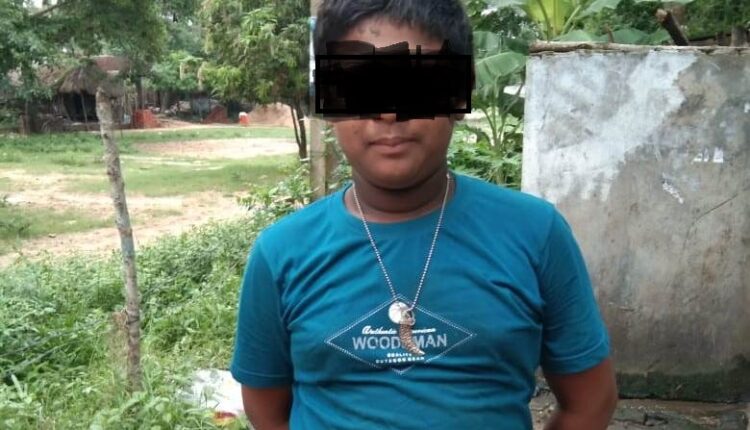 Paradip: In a tragic incident, a 14-year-old boy went missing in the sea near Bhoskalis Point in Odisha’s Paradip today afternoon. The minor boy was identified as Siddhant Pradhan from Trilochanpur village under Dhinkia panchayat.

Siddhant along with his family visited the sea beach near Bhoskalis Point. While Siddhant and his mother were enjoying the beach in knee deep water, a high tide took the minor boy into the sea.

After receiving information, a team of Fire Service personnel, Coast Guard and police personnel launched a rescue operation to trace the minor boy who went missing in the sea.

As per the latest reports, the police personnel were at the spot and rescue operation was halted midway due to darkness.