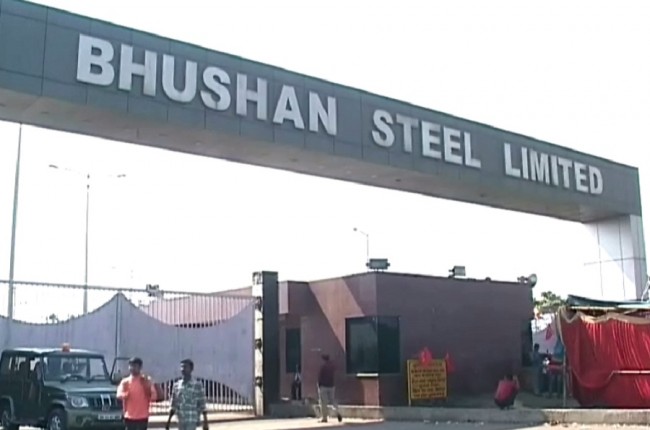 The Assistant Inspector General of Forests (FC) of Union Ministry of Environment, Forests & Climate Change (Forest Conservation Division) has written to the PCCF (HoFF) of Odisha Forest Department asking them to look into a forest land grab allegations against Bhushan Steel in the state.

“Kindly find enclosed herewith a copy of public grievances dated 24/08/2016 (Regn. No. MOEAF/E/2015/00797 dated 26th August, 2016) received from Shri Subash Mohapatra. You are requested to look into the grievances submitted by Shri Subash Mohapatra and inform him at an early date under intimation to this Ministry,” read the letter from the Assistant Inspector General.

The letter was sent to the State on August 31, 2016 acting on complaints of activist Subash Mohapatra who had alleged that the company had encroached forest land and had used it for non-forestry purposes.

Seeking an investigation by an impartial agency, Mohapatra in his complaint to the MoEF had alleged that the company was having unholy nexus with local officers and that it had managed inaction from authorities.

“I am writing to seek immediate intervention of the ministry regarding encroachment of forest land and use of these forest land for non-forestry purpose by Bhushan Steel Limited in Meramandali in Dhenkanal, Odisha. Without any approval from any authority, forest land amounting 78 acres has been used by said companies and it is violation of Forest Conservation Act.”

“Further, the company has changed the nature and character of the land. It also violated terms and condition stipulated for EC, including guidelines issued by Hon’ble SC TN Godavarman case. I urge you to kindly investigate the matter and cancel the EC and bring the culprits into court of justice,” the complaint of Mohapatra read.