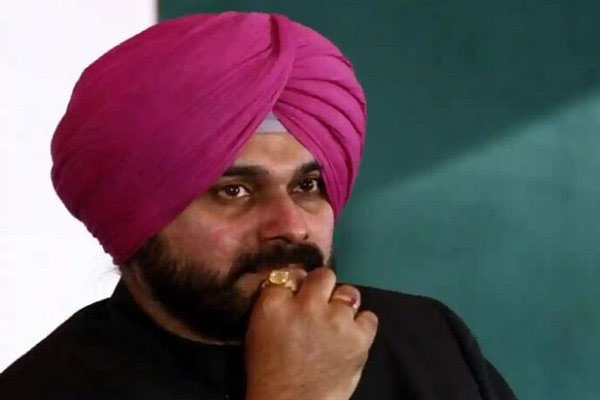 On Thursday, the top court sentenced Sidhu to one-year rigorous imprisonment in a 1988 road rage case, saying victims of crime are humiliated when the offender is let off with a relatively minor punishment.

The counsel representing the Punjab government opposed Sidhu’s request. The counsel said 34 years does not mean the crime dies and after the judgment is pronounced, he wants three-four weeks again. Singhvi submitted before Justice Khanwilkar that his client will surrender and “It’s your discretion to consider.”

After a brief hearing, Justice Khanwilkar told Sidhu’s counsel to place a formal application and mention it before the Chief Justice’s court. After the top court’s order, Sidhu had tweeted that he would “submit to the majesty of law”.

In 2018, Sidhu was let off with a meagre fine of Rs 1,000. The review plea was filed by the family members of 65-year-old Gurnam Singh, who had died in the road rage incident involving Sidhu.

A bench of Justices A.M. Khanwilkar and Sanjay Kishan Kaul said: “A disproportionately light punishment humiliates and frustrates a victim of crime when the offender goes unpunished or is let off with a relatively minor punishment as the system pays no attention to the injured’s feelings.”

In September 1999, a trial court acquitted Sidhu, but in December 2006, the Punjab and Haryana High Court reversed this decision. Sidhu and co-accused Rupinder Singh Sandhu were guilty of culpable homicide not amounting to murder, and they were sentenced to three years in jail. This decision was challenged in the Supreme Court, which held Sidhu guilty while Sandhu was exonerated of all charges in May 2018.

In September 2018, the Supreme Court, on the family’s review petition, issued a notice to Sidhu on the limited question of revisiting the punishment in the case. Senior advocate Sidharth Luthra represented the victim’s family and contended that Sidhu was let off lightly, and the death due to cardiac arrest is not correct, and a blow was delivered on the victim.