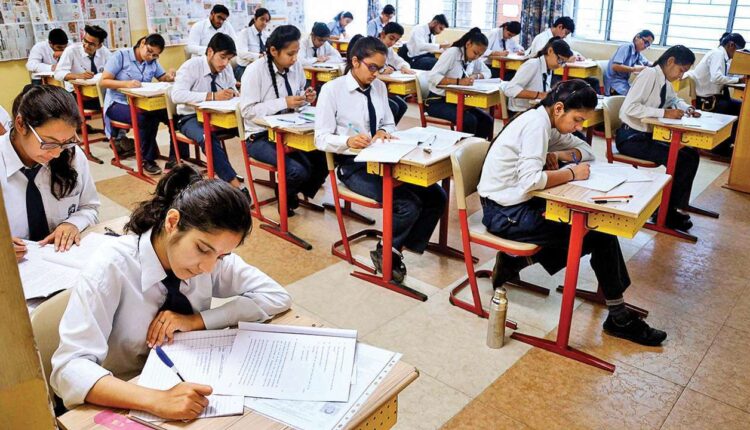 New Delhi: Dismayed by several recent changes in school syllabus related to the weather, climate change, and even the Indian monsoon, a teachers’ body has urged the NCERT to rethink these deletions from the school environmental syllabus and bring in different facets of the climate crisis.

TACC, a non-funded, non-party organisation that seeks to promote understanding about climate and has members across universities and research institutions across India, said it appreciates NCERT’s efforts to manage learning deficit in wake of the Covid-19 pandemic by seeking to reduce students’ workload by culling material – as explained on its website – however, “none of these concerns apply to fundamental issues such as climate change science, the Indian monsoon, and the other chapters that have been deleted.”

Stating that the relevant climate change science as being continuously updated via thousands of peer-reviewed papers published each year as well as very important compilations such as the Intergovernmental Panel on Climate Change (IPCC’s) latest Assessment Reports and India’s own report on climate change published by an agency under the Ministry of Earth Sciences, a statement from TACC said, “It is extremely important that senior school students all over India are conveyed the essence of such updated information in an accessible, easy-to-understand manner.”

Across the world, including in India, students have been more and more concerned about the drastic changes wrought by environmental degradation, of which climate change is an example. “Young people’s actions and interventions are crucial to meeting this most fundamental challenge. This action needs to be predicted upon systematic knowledge of the reality of climate change, its causes, and its enormous reach. Students need to understand the complexity of the climate crisis if they are to respond and engage intelligently with it,” TACC said.

Class 10 students, however, will no longer be able to learn and be inspired by popular people’s movements such as Chipko movement or Narmada Bachao Andolan in their ‘Popular Struggles and Movements’ lessons since the chapter on them has been taken out of their ‘Democratic Politics’ syllabus, it said, and urged the NCERT to rethink its decision about deletions of these topics from the environmental syllabi.