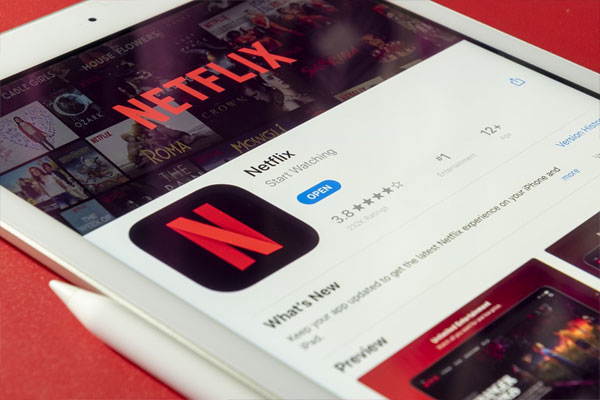 San Francisco: Streaming giant Netflix is reportedly planning to put an end to its password sharing feature in early 2023.

Previously, there were rumours about the end of password sharing, but the changes are set to officially go into effect next year, reports MacRumors.

Netflix has long been aware that password sharing is a problem that negatively affects its earnings, but the rise in subscriptions in 2020 led the company to avoid addressing the issue.

Because of the revenue downfall this year and the platform’s first subscriber loss in 10 years, Netflix CEO Reed Hastings decided it was time to take action on the issue.

Starting next year, the company plans to ask users who share accounts with others outside of their household to pay for the same, the report said.

In October, the streaming giant had announced the ‘Profile Transfer’ feature to prevent password sharing that had been rolled out to all members globally.

Netflix on Wednesday also announced that it will launch ‘Nike Training Club’ on December 30, 2022, with which users will be able to stream fitness content.

Infection rate could be over 50% in Beijing, situation serious in China: Report