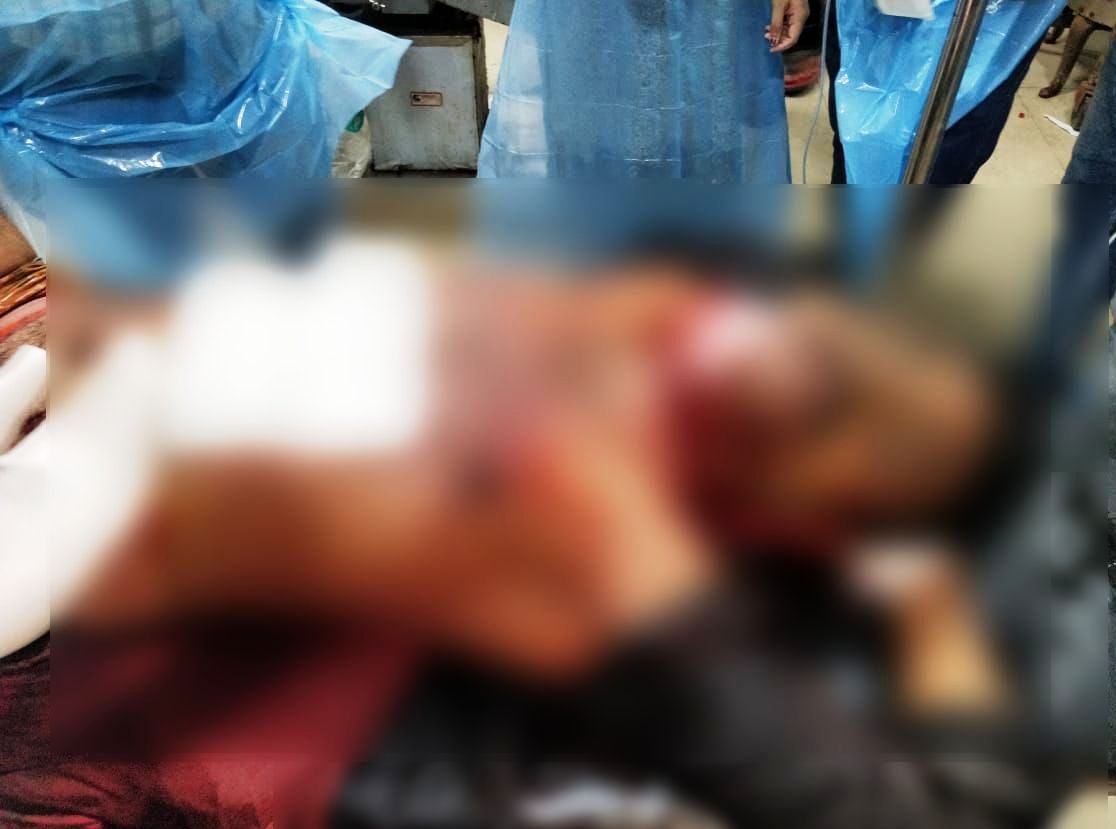 He was initially admitted to the MKCG Medical College and Hospital in Berhampur and later shifted to the private hospital here. Jena breathed his last while undergoing treatment at the hospital.

Hours before the commencement of counting of votes in Odisha, Jena was shot at by unidentified miscreants near Lanjipalli in Ganjam district on May 22 evening. Four bike-borne miscreants had opened fire at Jena leaving him grievously injured.