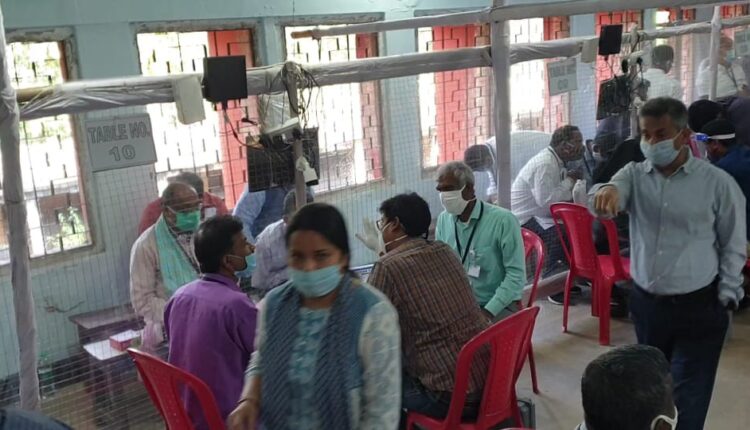 Bhubaneswar: Counting of votes for bypolls to Balasore Sadar and Tirtol assembly constituencies held on November 3 began at 8 AM today. The results will decide the fate of 15 candidates.

Elaborate arrangements have been made for the counting of votes amid strict adherence to the Covid-19 guidelines. The counting of postal ballots will be started first followed by the EVM counting.

Round wise results will be uploaded to the website results.eci.gov.in. The same will be disseminated outside the counting centre as well as CEO’s office. Apart from this, the results can also be viewed round wise on the social media handles of the CEO, both Twitter and Facebook.

The by-elections in the two constituencies were necessitated by the demise of BJP MLA Madan Mohan Dutta in Balasore and BJD legislator Bishnu Charan Das in Tirtol.

So, Pfizer has a 90% effective COVID vaccine. What happens next?