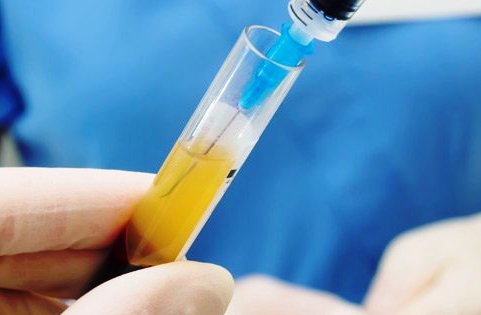 Bhubaneswar: The Odisha government today decided to discontinue the use of Convalescent Plasma Therapy as a treatment of Covid-19 patients.

In a letter to authorities of the hospitals where plasma banks have been set up, Additional Chief Secretary of Health and Family Welfare Department, PK Mohapatra stated on basis of the recommendations of the Technical Committee the government has decided to stop treating Covid-19 patients with Convalescent Plasma Therapy until further orders.

2. The results of the RECOVERY clinical trial published in The Lancet on May 14. Researchers who conducted the trial reported that transfusions of high-titre plasma (e. plasma with a higher quantity of antibodies) didn’t improve the recipient’s chances of survival after 28 days.

3. Until May 17, ICMR had included the use of convalescent plasma for “off label”, or unapproved, use, despite the findings of its own trial (Some doctors had also expressed dissatisfaction with parts of this trial, including poor patient selection and lack of plasma standardization.)

4. In the absence of other treatment guidelines, its inclusion in ICMR’s protocols allowed doctors and hospitals following varying treatment regimes around the despite zero supporting evidence.

5. The Committee has pointed out that international guideline such as those from the US National Institutes of Health and the IDSA guidelines also recommend against general use of plasma therapy for COVID-19.

Earlier, the Ministry of Health and Family Welfare dropped the convalescent plasma therapy from the list of Covid treatment protocols.