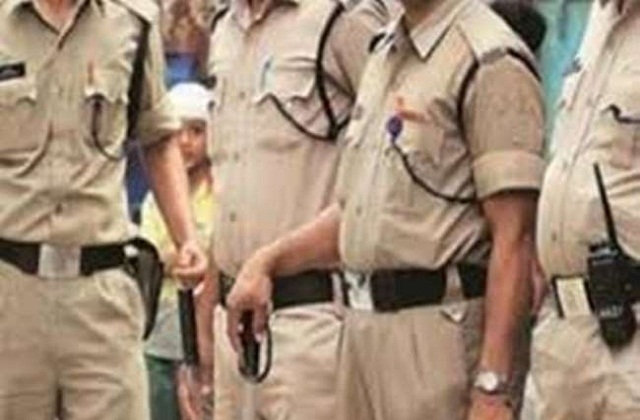 Puri: Levelling serious allegations, an Excise Inspector here has shot off a letter to the Excise Commissioner of Odisha alleging involvement of police personnel in collection of bribe from smugglers of liquor, ganja and other contraband items.

In the letter, Sanjaya Panda, Excise Inspector of District Mobile Unit here, said police personnel, who have the similar power to curb ganja and drug smuggling, are giving protection to the offenders by collecting money from them.

“Offenders, arrested following raids conducted in the the district over the last one year, seemed to have no fear of Excise officials, as they claimed that they give hefty amount of money to staff of various police stations as bribe, on a monthly basis. A very less number of Excise cases were detected by police personnel as they accept bribe from illegal liquor traders, smugglers of Ganja  and other contraband items,” the official added.

He further  said, “As a responsible officer of Excise department, I feel very disregarded and discouraged while doing my duty with limited staff and less salary without any reward and recognition, accommodation and service vehicle as compared to that of police personnel,” he added.

The complainant urged the Excise Commissioner to take necessary action in this regard at the earliest.

Highlighting that the Excise Department has only 20 to 25 staff and two vehicles in Puri, Panda also urged state Government to increase the staff strength, number of excise stations as well as salary of the officials.

When asked, Excise Minister Aswini Patra said, “As I took over charge of the department yesterday, I am unaware of the matter. But I’ll certainly look into it.”