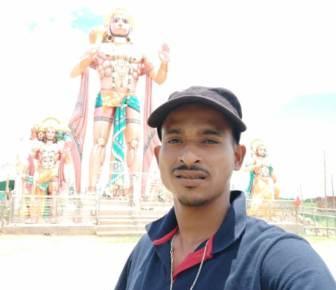 Bhubaneswar: A man reportedly tried to kill his estranged wife by setting her on fire at Jagannath Nagar in Baramunda area of the capital city yesterday night.

According to sources, accused Jagannath Pradhan and his wife Pravati Pradhan have been staying separately since they got divorced some days ago.

However, Jagannath, an auto-rickshaw driver, used to visit Pravati’s home in an inebriated state and beat her up in front of their daughter. He reportedly hurled abuses at Pravati and threatened to kill their daughter yesterday.

On being informed, a PCR team took away Jagannath from Pravati’s home. However, the accused barged into Pravati’s home after 30 minutes and tried to kill her by lighting the LPG cylinder.

Pravati sustained severe burn injuries and was rushed to Capital Hospital. She was later shifted to SCB Medical College and Hospital in Cuttack. Jagannath also sustained burn injuries in the incident, sources said.