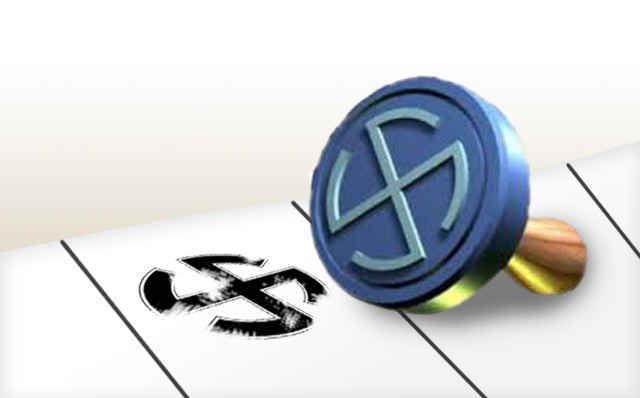 Bhubaneswar: Notification for the fourth phase of General Elections, in which polling will be held for six parliamentary constituencies of Odisha and respective assembly constituencies, was issued today.

The last date of filing nomination is April 9 while the nominations will be scrutinised on April 10.

Nominees will be allowed to withdraw their candidature by April 12. Polling for the fourth phase will take place on April 29 and counting of votes will be held on May 23.

The six parliamentary constituencies of Odisha which will go to polls in the fourth phase are Mayurbhanj, Balasore, Bhadrak, Jajpur, Kendrapara and Jagatsinghpur.

Bars in Odisha to go to polls on December 12

Notification for rechecking of Odisha Plus II Arts &…