Over 95,000 applicants issued DL after new MV Act in Odisha 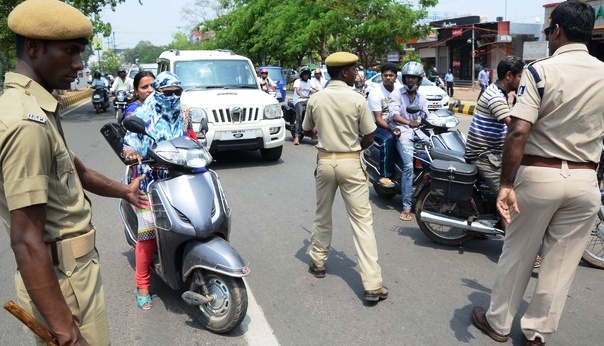 Total 1,44,675 persons have applied for DL at various regional transport offices (RTOs) in the state between September 1 and November 24 this year, out of which 95,266 have availed the document.

In a reply to a written question by MLA Devi Ranjan Tripathy, the minister told the House that total 63,027 have applied for LL at Bhubaneswar RTO-I, of which 45,351 have been provided the LL. Out of 12,545 applicants for DL, the licence has been issued to 8,102 by RTI-I in Bhubaneswar.

Now you can submit medical certificate online for DL in…

All services of Odisha Transport Dept to go online from New…