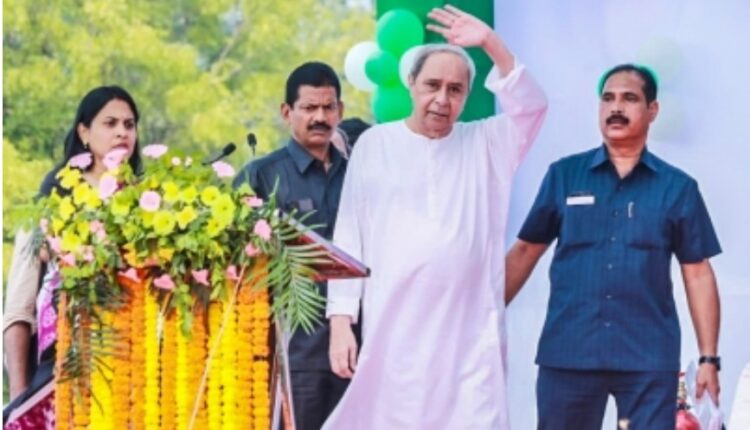 Bhubaneswar: Early trends of the counting of votes in the by-election to the Padampur Assembly constituency in Odisha’s Bargarh district show that the Naveen Patnaik-led BJD leading with 15,541 votes against its nearest rival BJP.

With the end of eight rounds of counting of votes, BJD’s Barsha Singh Bariha got 43,691 votes while BJP nominee Pradip Purohit received 28,150 votes.

Congress candidate Satya Bhusan Sahu is in third position with only 1,634 votes.

In terms of percentage, the BJD has got 57.8 per cent of the total votes counted so far, BJP got 37.2 per cent and Congress secured only 2.2 per cent of votes.

The counting has been going on at RMC Godown, Padampur since 8 a.m. under tight security.

Total votes in 319 booths will be counted in 14 tables in each round. There will be 23 rounds of counting for the bypoll, an official of the Election Commission said.

The by-election was held on December 5. It assumes significance in the wake of the BJD’s loss in Dhamnagar, the first since 2009.