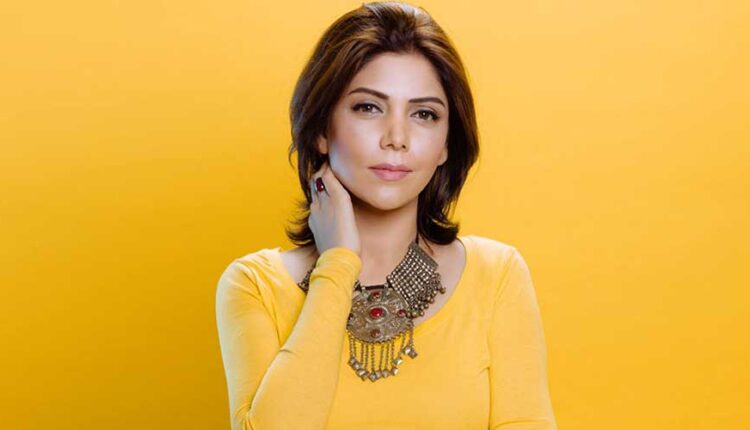 Islamabad: Pakistani musician, actor and singer Hadiqa Kiani is annoyed over her music being “stolen” by an Indian singer.

Expressing her annoyance, Hadiqa claimed that her music is “stolen” without asking, crediting and providing her royalty.

“I’d be flattered by the tribute if they’d only do it respectfully, instead of just trying to profit off someone else’s hit song,” Hadiqa pointed out.

Hadiqa said the that seeing her hit song being sung by the Indian singer not only hit her as a surprise, but also unsettled her.

“Another day and another shameless rendition of the song my mother wrote. No one asked for my permission, no one has given me royalties, they just take the song that my mother wrote and I recorded, and use it as an easy money making scheme,” Hadiqa wrote on social media site Instagram while discussing about the matter.

Hadiqa went on to say that this is not the first time that her song has been stolen, insisting that her songs have been stolen and used multiple times in Bollywood films.

“My songs have been stolen multiple times in Bollywood films that have starred the likes of Shah Rukh Khan and Preity Zinta and countless times by singers who both perform on stage and those who produce music videos based on the covers,” she said.

“Some of those cover videos have received almost 200 million views on YouTube. The latter gives me credit by saying original song ‘Boohey Barian’ by Hadiqa Kiani”, she added.

Kiani said that an ethical way that she would opt if she sings cover of a song is buying rights of the song, asking for permission or paying royalties to the artist.

“I am alive and well, if you want to sing my songs, ask me first,” said Kiani putting out her expectations from other artists who may wish to use her music in the future.

“I want to feel good about the covers because its flattering but there is a right and wrong way to do something and profiting off of someone else’s hit song is not the way to go about it,” she added.

However, Kiani highlighted that she holds no grudge against the Indian singer and emphasised that she was just upset over the repeated process of music theft that continues to go on.