Rourkela Airport to be operational in 1-2 days: Chief Secretary 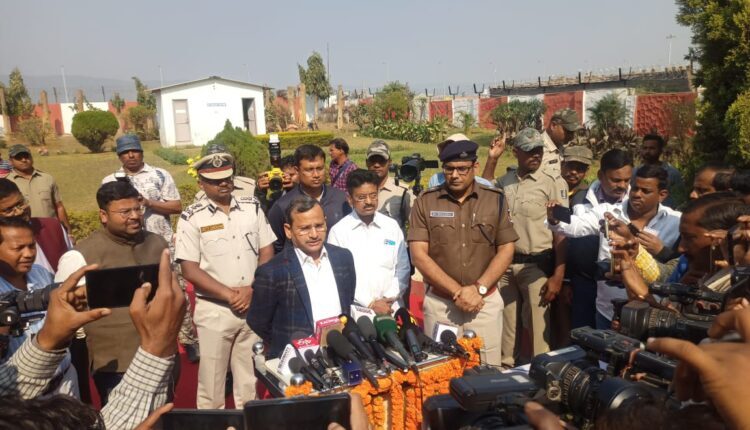 “We inspected the stadium and the airport. The work for the airstrip has been completed. We also visited the terminal building. Inspection by the Directorate General of Civil Aviation (DGCA) is over. We expect to get license for the airstrip within 1-2 days,” the official said.

“Under the UDAN scheme, Alliance Air airline will provide flight services at the airport initially. We have also booked charter flight for transporting hockey players to and from Bhubaneswar,” he said.

“As far as the stadium is concerned, its work has been completed. The practice field and the main field are ready for use. The high-mast lighting has been tested. From December 24, three practice matches will be played at the main field and necessary corrections will be made as per the feedback of the players,” the official added.

The FIH Odisha Hockey Men’s World Cup 2023 Bhubaneswar-Rourkela will be held from 13th January to 29th January at the Kalinga Stadium in Bhubaneswar and Birsa Munda International Hockey Stadium in Rourkela.