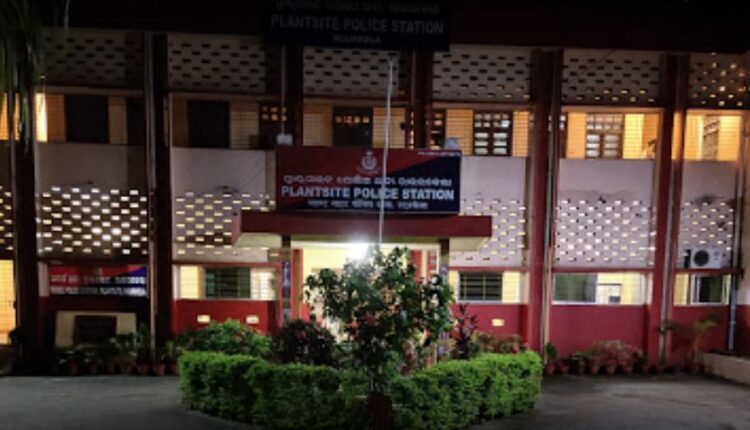 Rourkela: A resident of Rourkela was allegedly killed in Chhattisgarh’s Raigarh while police have detained four persons in this connection. The body was found on a coal-laden truck in the neighbouring state.

Though cops are tight-lipped about the case, it is being suspected that the murder was a fallout of his love affair with a girl of the city.

According to reports, deceased Srinivas Rao (28), who hailed from Deogarh district, was residing in Gopabandhu Palli here and working at a cloth store in the city.

He had developed relationship with the girl, to which her family members were opposing.

Rao went missing on September 24, following which his kin lodged a complaint in this regard with the Plantsite police. Yesterday, they filed another complaint alleging that he was kidnapped.

The Raigarh police today informed the Rourkela police regarding recovery of the body from the truck.

A team of the Plantsite police went to Raigarh to bring back the body. The detainees were being questioned while further investigation was underway.

The details of the case will be revealed by police after the arrest of the accused, sources said.