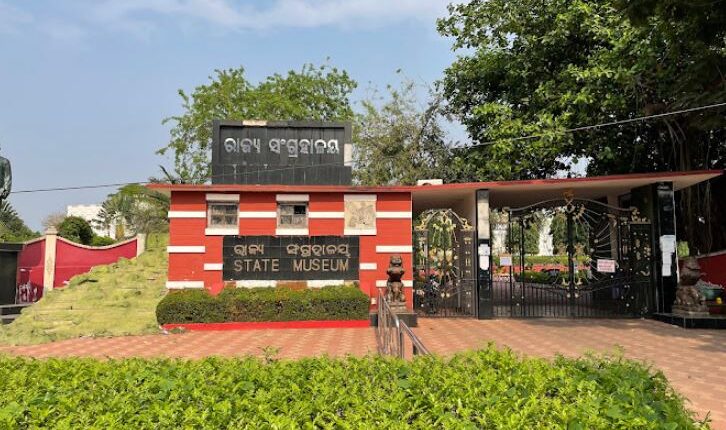 The reply is controversial as there were around 40,000 manuscripts in the museum under 27 categories, as per e-pothi programme which was launched by Odisha CM Naveen Patnaik in 2014.

However, Bhagyalipi Malla, Superintendent, Odisha State Museum said an audit of palm leaf manuscripts was carried out in the museum in 2002 and 19,132 manuscripts were recorded at that time.

“As collection of manuscripts by the museum is a continuous process, there must have been addition in number of manuscripts by 4,000 to 5,000 over these years. There is no possibility of contradiction in the numbers,” she said, adding that 8-10 bundled manuscripts are counted as one unit.