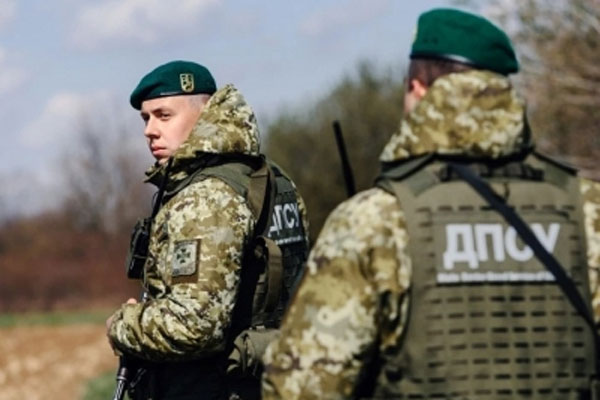 Kyiv: A top official in Kyiv has claimed that the Russian top brass had plans to deport a large proportion of Ukrainians to concentration camps in western Siberia to be used as forced labour to build new cities.

“After reading it carefully, we realised that their desire to build up Siberia at the expense of our citizens and our country, as has already happened time and again, will never go away.”

Danilov said that Shoigu explicitly announced this plan to build three to five large cities with populations of between 300,000 and 1 million and, “consequently, this has to be (done by) Ukrainians”.

“All the reports that our partners’ intelligence was giving us were about concentration camps, filtration camps, and physically eliminating the Ukrainian president and top political leadership as the number one priority.”

He further said that Shoigu hinted in the article that Ukrainians were to work as forced labour and that citizens from the Commonwealth of Independent States (CIS) should be brought in to do the work.

However, Danilov insisted that other CIS countries did not have a sufficient number of physically able citizens to accomplish such an ambitious city-building scheme.

In February this year, some Western publications published intelligence reports from their sources stating that Russia was preparing filtration and labour camps for Ukrainians, to which dissenters would be deported following the invasion.