Schools in Uttar Pradesh to open from February 7 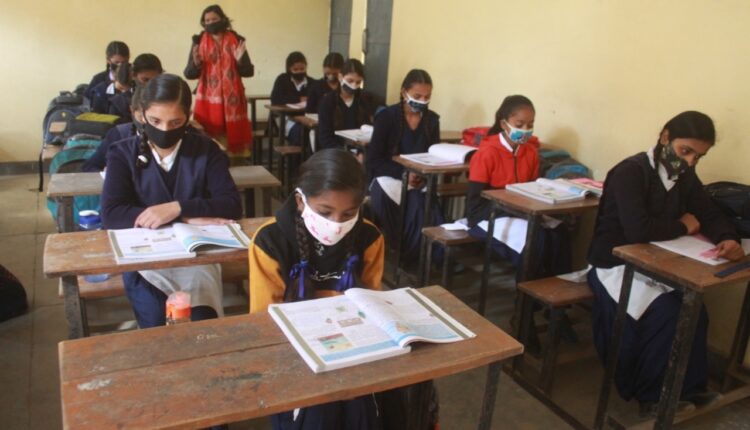 Lucknow: With a decline in Covid cases in the state, the Yogi Adityanath government in Uttar Pradesh has decided to reopen schools from Monday.

For now, offline classes will resume for standard 9-12 and the state government has also ordered to reopen degree colleges.

“Educational institutions for classes 9 and above, along with all degree colleges, will be restarted from February 7,” said Additional Chief Secretary, Home, Avanish K Awasthi.

Earlier during the spike in the Omicron cases in January, the Uttar Pradesh government had ordered to shut all educational institutes until February 6.

However, as the cases have begun to dwindle in the state, the state government has allowed senior students to attend in-person classes.