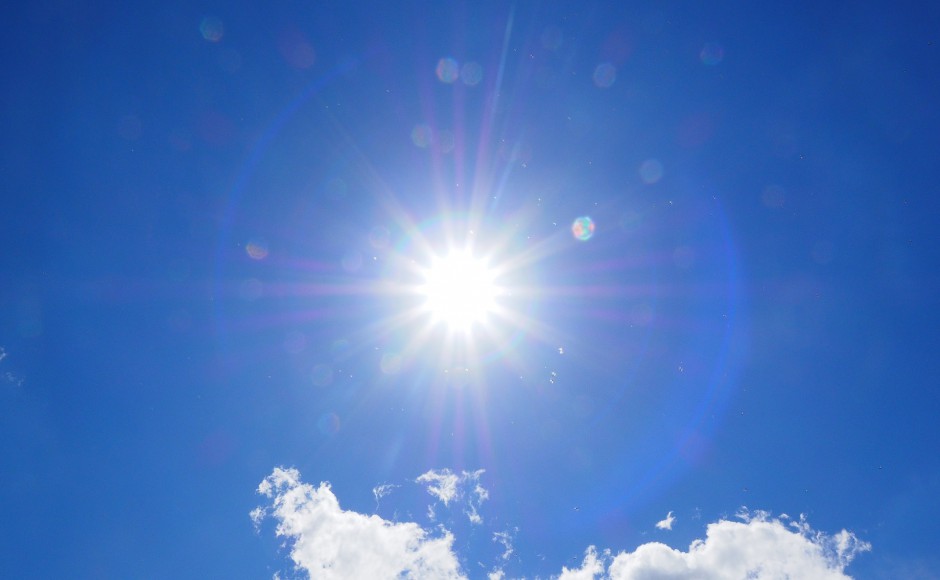 Bhubaneswar: In just 10 days after the landfall of Cyclone FANI in Odisha, several areas in the coastal part of the state may bear the brunt of heatwave.

According to a weather bulletin issued by Odisha State Disaster Management Authority (OSDMA), heatwave and severe heat wave alert has been issued in 15 districts of the state.

Warnings have been issued for the general public to stay indoors, not venture out between 12 noon and 3 pm, avoid strenuous activities outside in the afternoon , drink sufficient water, and other liquid supplements to stay hydrated, keep animals in shade and give them plenty of water to drink.

Similarly, workers have been cautioned to avoid direct sunlight, increase length of of rest breaks if working outside, schedule strenuous jobs during cooler times of the day and drink sufficient cool water.