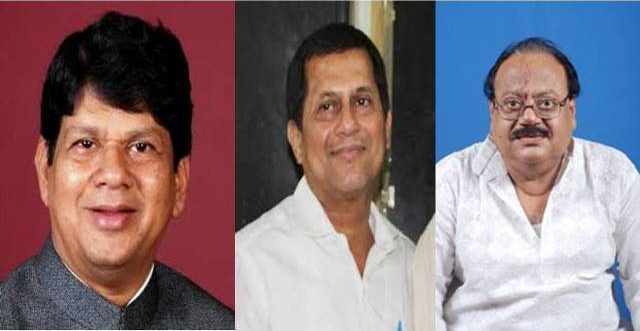 Patnaik and Nanda received the certificate from the Returning Officer Rajesh Prabhakar Patil after their names were announced as the elected candidates from the state for upper house of Parliament for six years.

However, Samanta is yet to receive his certificate as he was absent.

“I will raise key issues related to Odisha in the Rajya Sabha. I will continue my fight for the cause of farmers, language and prohibition of liquor,” said Patnaik soon after being elected to Rajya Sabha.

“The government has taken some steps with regard to chit fund and language issues. I hope the government will take care of other issues soon,” he added.

“I will work as per the instruction of the party and I will raise the questions in Rajya Sabha,” said veteran actor and former minister Nanda.

BJP is sinking quite fast, says Odisha CM after UP by-poll results

Students from rural areas were most affected due to…