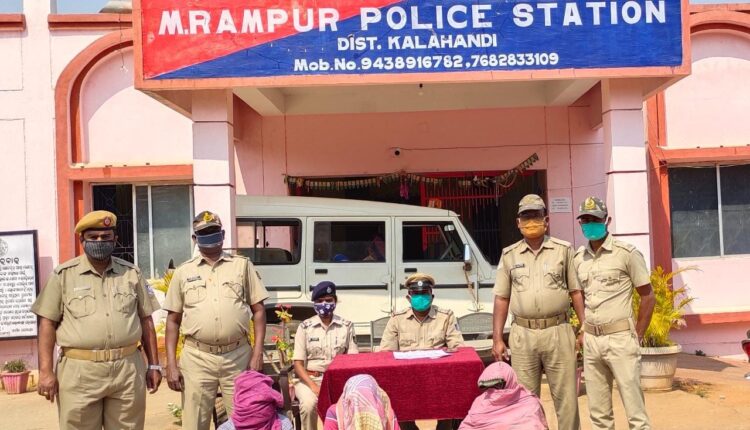 Bhawanipatna: Based on a complaint filed by a villager in Dudkaranja village under M. Rampur police limits, the police arrested three persons including two juveniles for allegedly extorting money while posing as Maoists.

As per the complaint, the villager found two posters in front of his house on February 8 morning. It was mentioned in the posters that members of the CPI(Maoist) pasted them in front of the house, the complainant stated.

The posters also threatened the villager for life if he fails to deposit Rs 20,000 in a bank account. The details of the bank account in which the money was to be deposited were written in the posters.

Out of fear the villager deposited Rs 20,000 in the said account. He then lodged a complaint at the M. Rampur police station, following which the police launched a probe. Involvement of a 45-year-man and two minors were found in the case after they withdrew Rs 20,000 from the account.

The police then detained the man and two minors and later arrested them after brief questioning. Also, posters were seized from their possession.