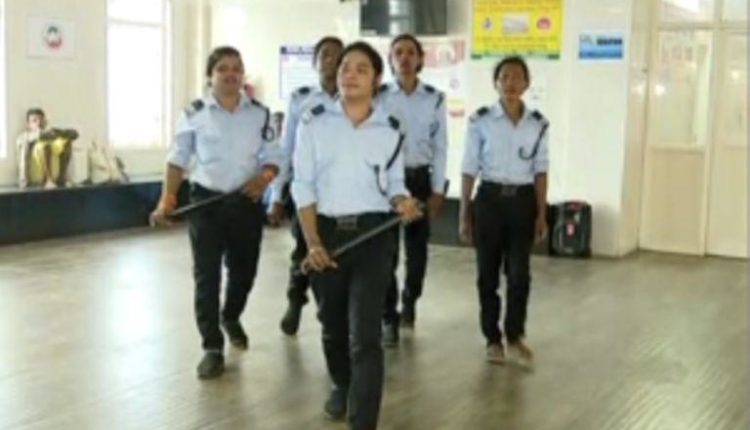 Malkangiri: With an aim to make third-gender people independent, the Malkangiri district administration has appointed five ‘kinnars’ (transgenders) as security guards at the district headquarters hospital in the initial phase.

The five kinnars have been deployed at the Labour Room and Pre and Post Mental Care Units of the hospital.

“After the 5T initiative was taken up in healthcare sector, cleanliness at hospitals has been given the priority. Under the ‘Nirmala’ yojana, the district administration has provided jobs to third gender people,” said an official adding that more transgenders will be engaged in coming days.

The Malkangiri Police had given the required training to the five kinnars.