Who is most boring person in the world? here’s a study 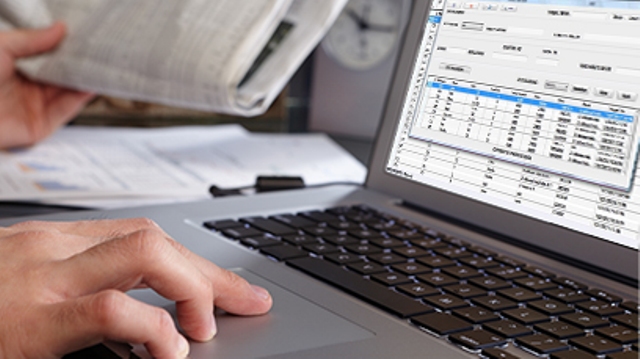 London: The most boring person in the world has been discovered and it is a religious data entry worker, who likes watching TV, and lives in a town, said researchers from the University of Essex.

According to the researchers, after examining more than 500 people across five experiments they found that the blandest jobs are seen as cleaning, banking, data analysis and accounting.

“The irony is studying boredom is actually very interesting and has many real-life impacts,” said researcher Wijnand Van Tilburg.

“These papers show how persuasive perceptions of boredom are and what an impact this can have on people,” Tilburg added.

Boring people are also perceived to shun large settlements to live in small cities and towns, the research indicated.

The research revealed that stereotypically boring people are generally disliked and avoided due to preconceptions.

It also showed that being perceived as boring likely conveys low competence and low interpersonal warmth.

Those perceived as boring may thus be at greater risk of harm, addiction and mental health issues.

The top five most exciting jobs, according to the research, are performing arts, science, journalism, health profession and teaching.